Silke Huysmans (°Brazil, 1989) and Hannes Dereere (°Belgium, 1990) live and work together in Brussels. Silke studied drama at the KASK School of Arts in Ghent and Hannes studied theatre studies at the University of Ghent. They share a mutual interest in exploring the use of journalistic and documentary elements in their work. At the heart of their artistic practice lies a detailed field research through which they shape and form their projects.

In 2015 a big mining disaster took place a few miles away from Silke’s childhood home in the South of Brazil. A research about the aftermath of the disaster led to their first theatre performance Mining Stories. The piece premièred in 2016 at the Bâtard Festival in the Beursschouwburg in Brussels and continued to travel along many theatre festivals in Europe, visiting over fourteen different countries. Mining Stories was selected for Circuit X (Belgium) in 2017 and was awarded the main jury prize at Zürcher Theaterspektakel (Switzerland) in 2018.

The duo maintained the thematic focus on mining as they began working on their second performance Pleasant Island. The piece zooms in on the impact of large scale mining in a finite environment. For this, Silke and Hannes travelled to the Pacific island of Nauru which has been entirely stripped of its natural resources. Pleasant Island premiered in 2019 at Kunstenfestivaldesarts in Brussels, and is touring in Europe and abroad.

Silke and Hannes are currently working on a new project about deep sea mining. This project will complete their trilogy on the topic of mining. Their work is supported and produced by arts centre CAMPO in Ghent (Belgium). 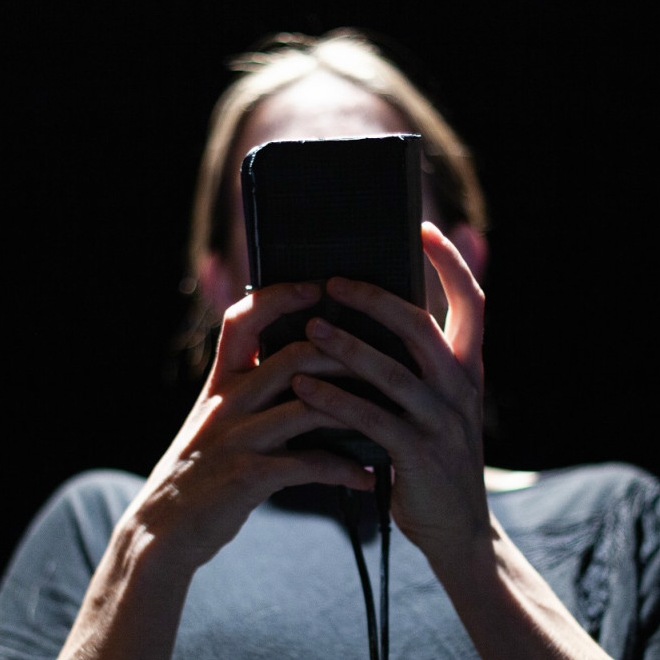