R A C H I D   L A A C H I R (1986, Belgium) obtained a master degree as scenographer/costume designer at the Antwerp Academy of Fine Arts in 2009. For his graduation work he received the “upcoming young new talent” award.

In recent years he developed and realized the scenography for numerous theatre productions in Belgium and abroad, among others for Troubleyn/Jan Fabre, Marijs Boulogne, Thomas Bellinck, Ballet Dommage and Lotte van den Berg – to name just a few. In 2018 his work for Karolien Verlinde, Tuning People, hetpaleis and Dschungel Vienna was nominated for the Stella award for the best scenography. From 2016 to 2018 he was responsible brigadier at the décor department of Opera Ballet Vlaanderen.

Next to his work as a scenographer he is frequently invited to perform as an actor in different Belgian and European theatre productions, as well as in fiction (short, experimental) films and music performances.

Through his career Rachid Laachir was also creating and acting in his own (theatre) performances shown at different festivals, galleries and museums.

Laachir’s performing experience covers a big variety of sometimes unexpected fields and forms of contemporary and audiovisual art. His general interest and strong radical visual language are mostly situated around the duality/antagonism of human and nature worlds, as well as the (social) evolution of homo sapiens in relation to its mostly malignant interaction with animality and nature. 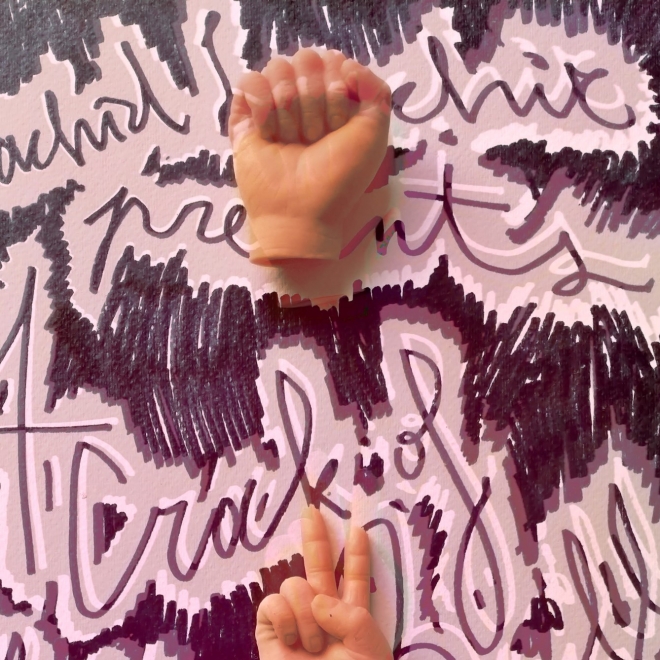