Pieter Ampe (°1982) was trained at the Salzburg Experimental Academy of Dance, the Arnhem Dance Academy and completed P.A.R.T.S. in Brussels, the dance academy of Anne Teresa De Keersmaeker. During this training he created the solo performance On Stage (2006) and Still Difficult Duet (2007) together with Guilherme Garrido. With Simon Mayer he presented the duet O feather of lead (2008). He appeared in Cirque Danton by the stage director Jan Decorte, with the artist Roland Seidel and with choreographer Anne Juren. He was also one of the dancers in The Song by Anne Teresa De Keersmaeker & Rosas. Besides his own artistic work Pieter also contributes to the works of others as a dance & movement advisor. Earlier collaborations involved the theatre collective het KIP and Benjamin Verdonck and Abke Haring, or Robert Steijn & United Sorry.

Since 2009 Pieter Ampe is artist in residence at CAMPO. There he created, together with Guilherme Garrido, the duet Still Standing You (2010), which was selected for Circuit X of the Belgian Theaterfestival 2012. In 2011, Pieter Ampe premiered with Jake and Pete’s Big Reconciliation Attempt For The Disputes From The Past, which he created together with his brother Jakob and mentor Alain Platel. In 2012, he presented a coming community during the Kunstenfestivaldesarts in Brussels, another CAMPO-production that he made with Guilherme Garrido, Hermann Heisig and Nuno Lucas.

In 2014, Pieter presented his first solo So you can feel. In 2015, Pieter created a duet together with Benjamin Verdonck: WE DON’T SPEAK TO BE UNDERSTOOD. In 2016 he worked with six tall dancers on It’s In The Small Things (KVS). With the Norwegian dance company Carte Blanche he created in 2018 the performance Get Lost. In 2019 Pieter Ampe will be working on What shall we sing about for an Icelandic company. 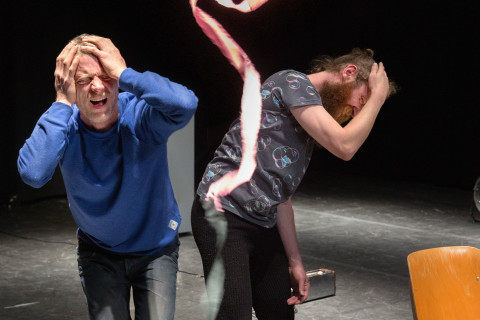 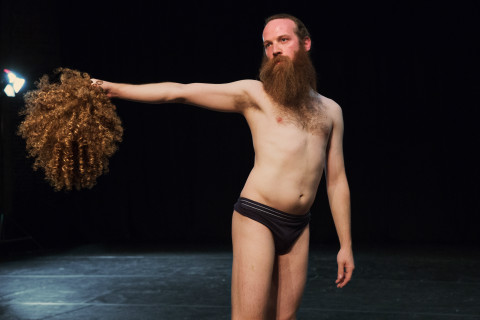 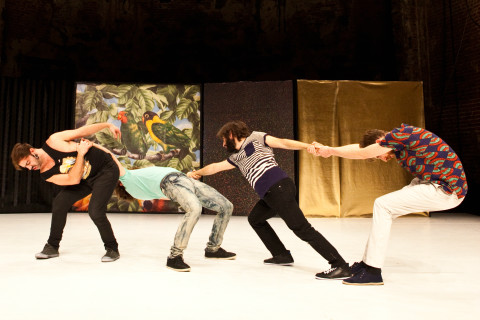 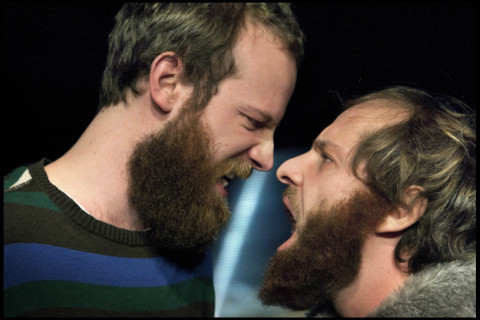 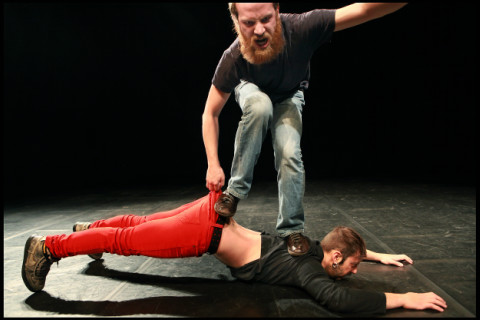