Jan Martens (°1984, Belgium) studied at the Fontys Dansacademie in Tilburg and completed the Dance programme at Artesis Royal Conservatory in Antwerp in 2006.

The work of Martens is nurtured by the belief that each body can communicate, and has actually something to say. With every new work he tries to redraw the relation between public and performer. His debut I CAN RIDE A HORSE WHILST JUGGLING SO MARRY ME in 2010 was quickly followed by multiple solos, duets and group pieces, a.o. THE DOG DAYS ARE OVER (2014 – selection Het TheaterFestival), ODE TO THE ATTEMPT (2014), THE COMMON PEOPLE (2016) and RULE OF THREE (2017). In the 18/19 season, Jan created PASSING THE BECHDEL TEST (2018), a coproduction with fABULEUS as well as the solo lostmovements, in which he plunges into the universe of choreographer and friend Marc Vanrunxt (Kunst/Werk). In 2020, Jan directs his attention for the first time to the big stage with any attempt will end in crushed bodies and shattered bones, a production with and for seventeen dancers. Premiere on December 3, 2020 (in Concertgebouw Bruges – in the frame of December Dance). In May 2021 BY FOR WITH WANNES will premiere, a solo danced by Wannes Labath in a choreography by Martens and Labath himself. Martens is creative associate at deSingel international arts campus (Antwerp, BE), from 2017 until 2021. The choreographic platform GRIP - founded by Jan Martens & business manager Klaartje Oerlemans - is supported by the Flemish Government. 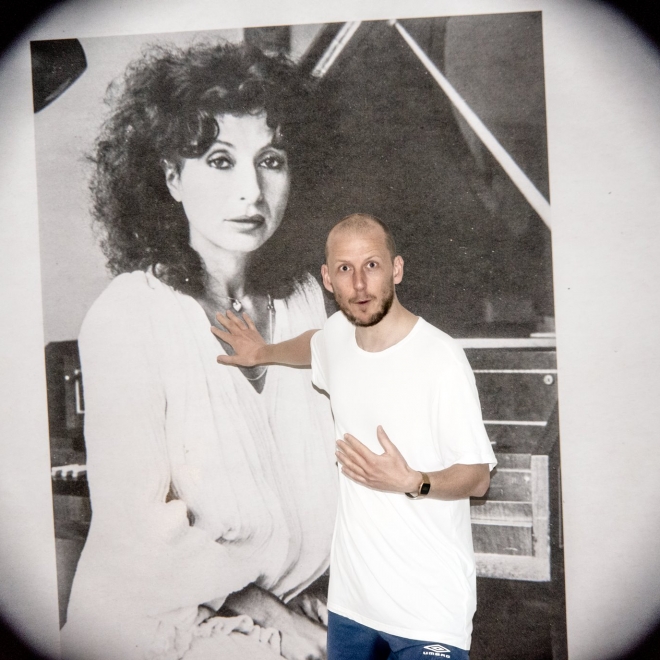 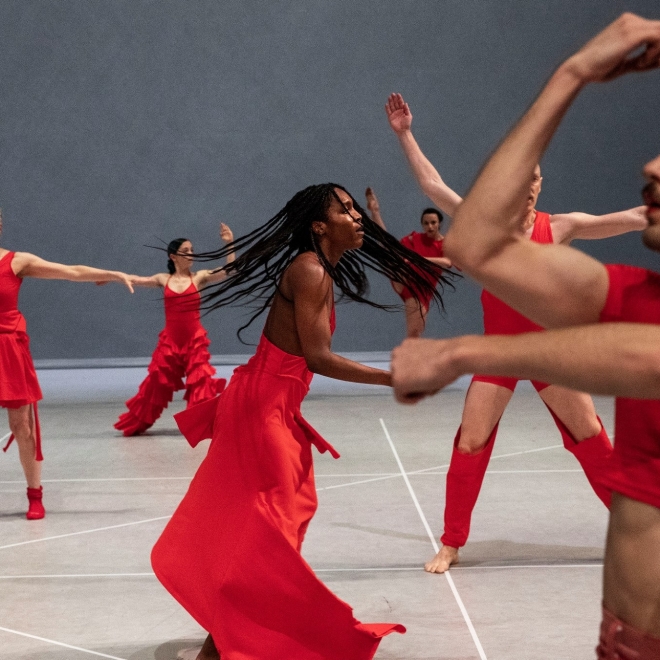 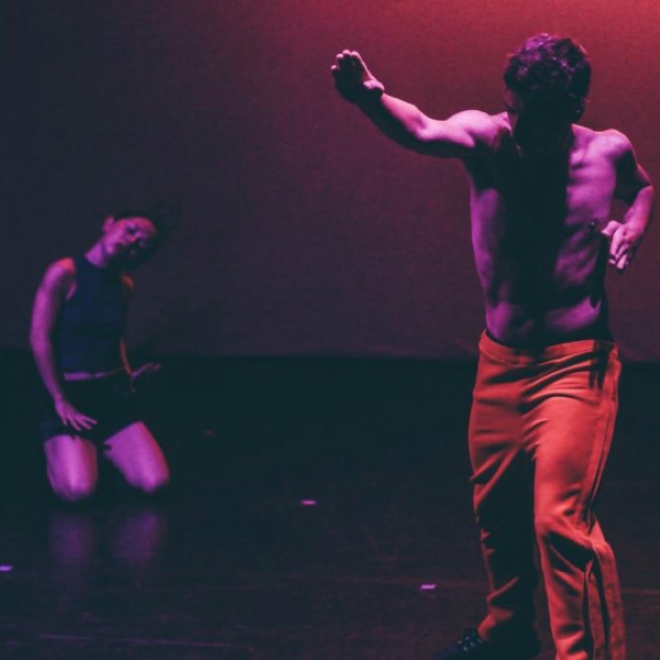 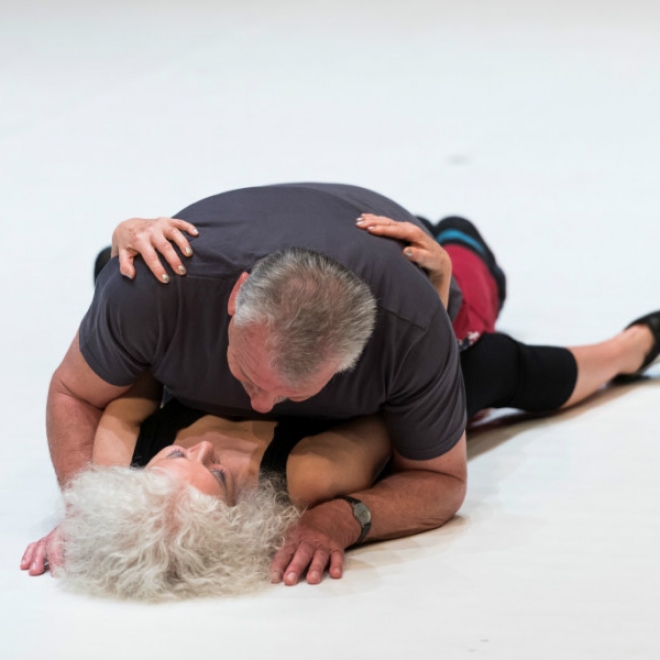 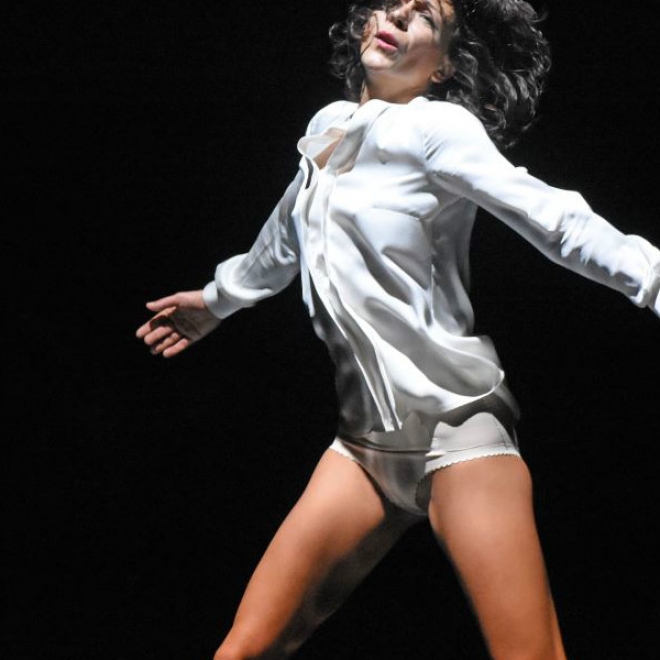 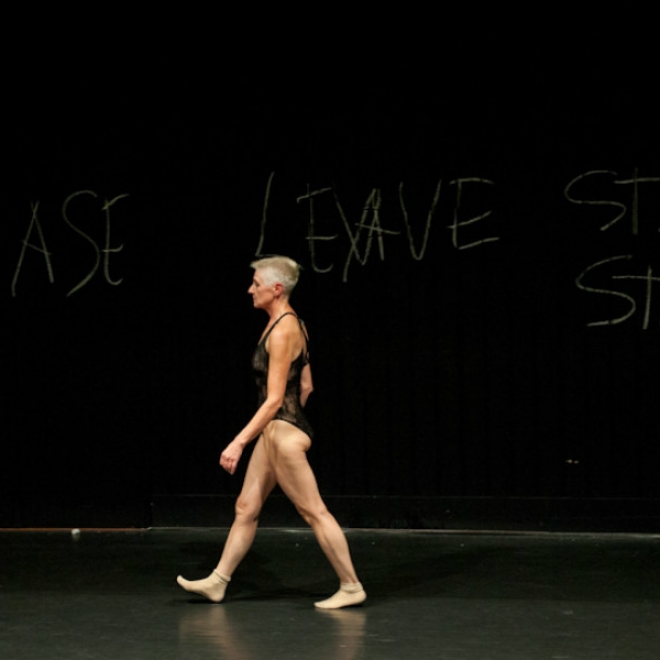 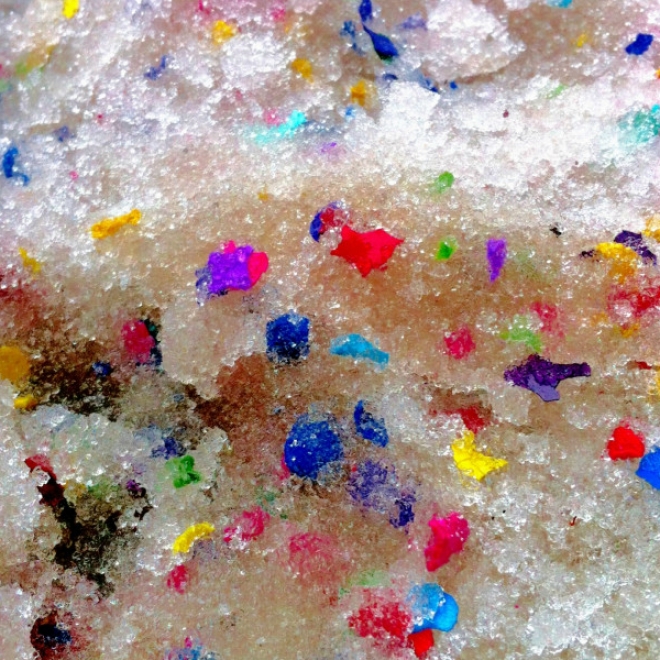 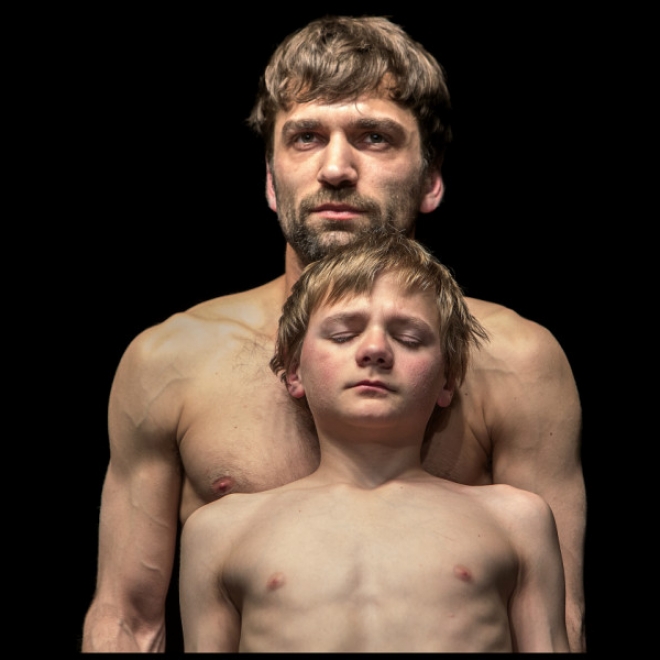