Kim Noble is an awarding comedic performance and video artist.
His multi-disciplined approach has led him to work across theatre, TV, film, art and comedy.
He was one one half of Perrier Award-winning, BAFTA-nominated experimental art-comedy duo Noble and Silver.

Kim’s work uses a provocative and humourous style to expose the human condition: notions of death, sexuality, gender and religion are picked at with dry comedic use of tragedy meshed with absurdity. He has a girls name and no longer smells of wee.

Kim Noble is an In Between Time Associate Artist. 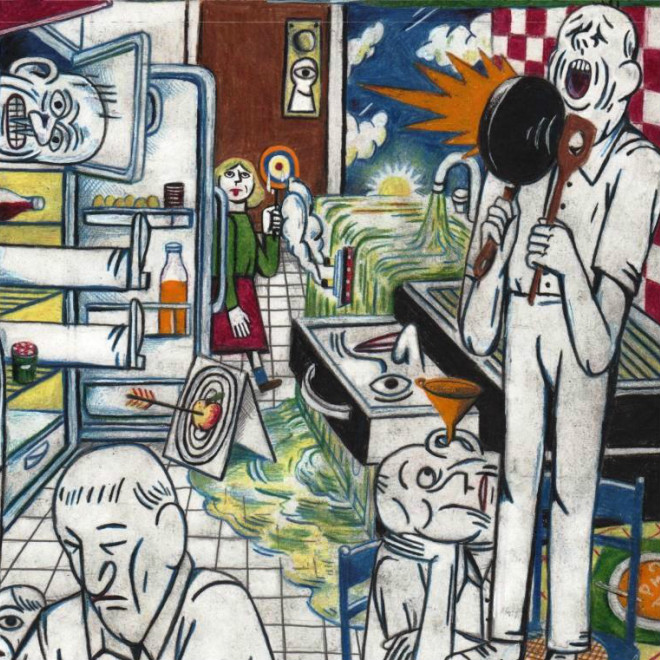 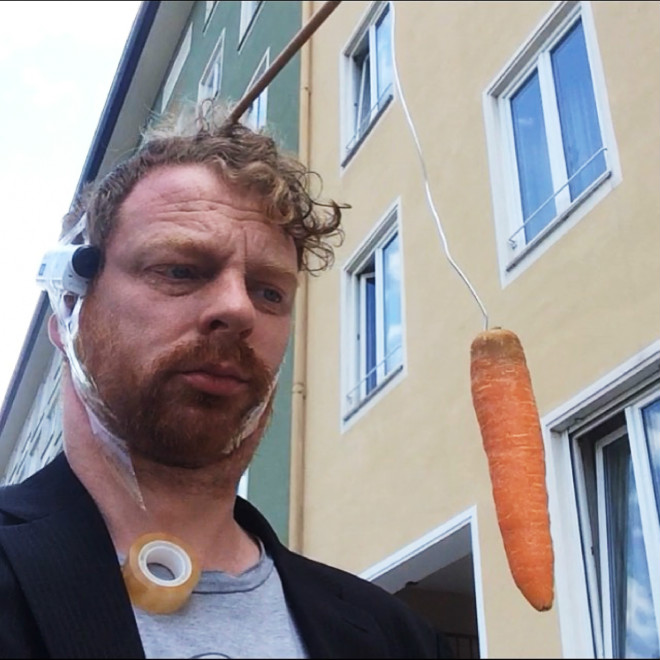 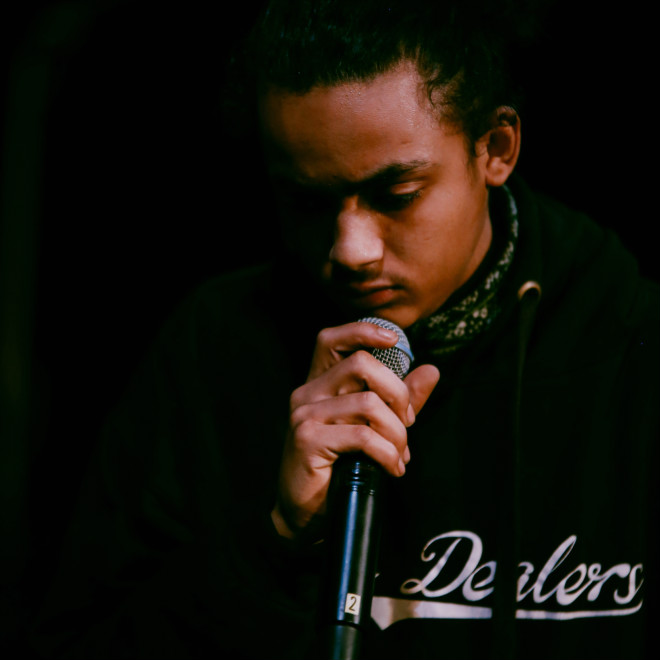