Steven Michel (°1986, France) followed a training in mime and musical theatre before studying at P.A.R.T.S., where he completed his training in 2010. In the past eight years, he played in several productions by Jan Martens as well as in other choreographers’ work (e.g. Maud le Pladec, Daniel Linehan, David Zambranno). Michel is developing his own choreographic practice since 2009 – which led him to work with amongst others Nicholas Aphane and Marcus Baldemar. In 2014, he started a research trajectory based on the theme of "audio-vision", which gave rise to his solo THEY MIGHT BE GIANTS (2016). For Affordable solution for better living (2018), he collaborated with the French visual artist Théo Mercier. In 2019, Michel and Mercier were awarded a Silver Lion (award for young promising artists) by the Venice Dance Biennal for their collaborative work. In March 2020 BIG SISTERS saw the daylight, a new rok by Michel and Mercier which was again produced by Nanterre-Amandiers CDN. Michel is currently working on a new GRIP production: the solo work DATADREAM (May 2021 at CAMPO, Ghent).

Steven Michel is a GRIP artist since 2016. 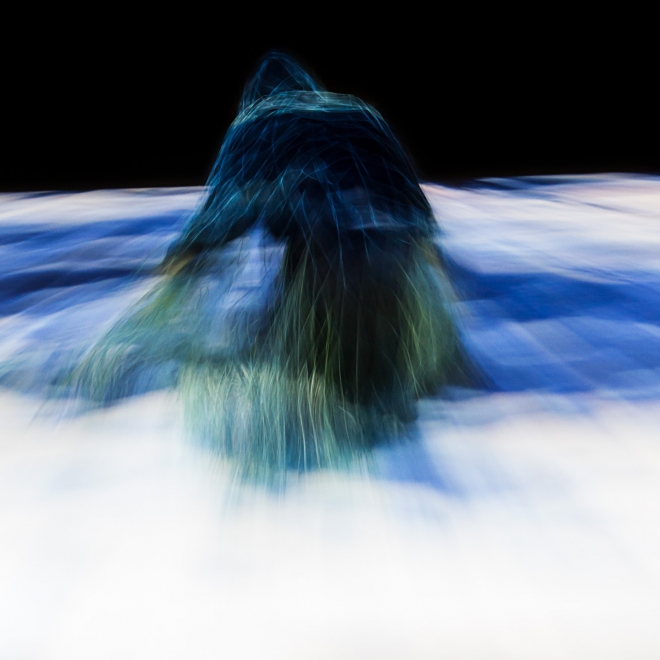