Welcome to Mount Average. In his new performance installation, theater maker Julian Hetzel takes us on a factory visit that confronts the spectators with their own ideologies. In this industrial environment, the clash between the static past and a fluid present creates a productive friction that stirs up dust.

Monuments operate in the threshold between art and politics. For centuries, art has been used to enhance the glory of the nation, its great leaders and its political ideology. The statues of leaders such as Lenin, Mao, Hitler, Stalin, Napoleon, or Leopold II are part of the collective memory. Their sculptures are tangible representations of political regimes, specific historical periods and ideologies. Silent, but dominantly present in the streets, they function as reminders of the power that installed them. Monuments are made to last, cast in materials that survive an era effortlessly. In some cases their materials carry the trauma that the statue represents. For example the copper used for the monuments of Leopold II, coming straight from the Congolese mines. Julian Hetzel diggs in this hole and tackles the immutability of the statues and the complexity of their material resources.

Through the collaboration with Kristien De Proost (with whom he previously collaborated in All Inclusive) and Brussels-Congolese theater maker & rapper Pitcho Womba Conga, the connection with postcolonial Belgium became an urgency. (Although the performance is certainly not only about Belgian colonial history). Mount Average questions acquired rights, traditions, privileges and wealth, ideologies and totalitarian ideas – aspects that every (postcolonial) society carries within. The trauma of the past was long hidden away, but can no longer be ignored. In this performance, Julian Hetzel uses the busts of historical figures, leaders, tyrants, dictators, as the raw material to deconstruct and reconstruct a static past to make it accessible and fluid. The statues are pulverized and ground to dust, in a next step the material is mixed with fluids that literally create a flexible paste. This paste is the material that is processed and manufactured by the performers and the audience. The past is not erased, but deconstructed and reshaped into a flexible new form. The future will be liquid.

Julian Hetzels performances are his attempts at unravelling the world, while trying to provide strategies that can transform it. In his works he proposes speculative methods that offer possibilities to deal with the trauma (of the past) as well as with the challenges of the present. This time, hands on.

Mount Average is a logical next step in Hetzel's significant oeuvre. The link between destruction and art was already clearly present in his previous performances, think of The Automated Sniper in which a paintball gun was shot from a war zone into a gallery. In Schuldfabrik new soap was made from liposuction grease, in All Inclusive war rubble was turned into art. This time, Julian Hetzel grinds dictators to pulp to give them new purposes. And it’s all in your hands.

As part of NO(W)WORRIES, a generous city festival for a fantastically uncertain future 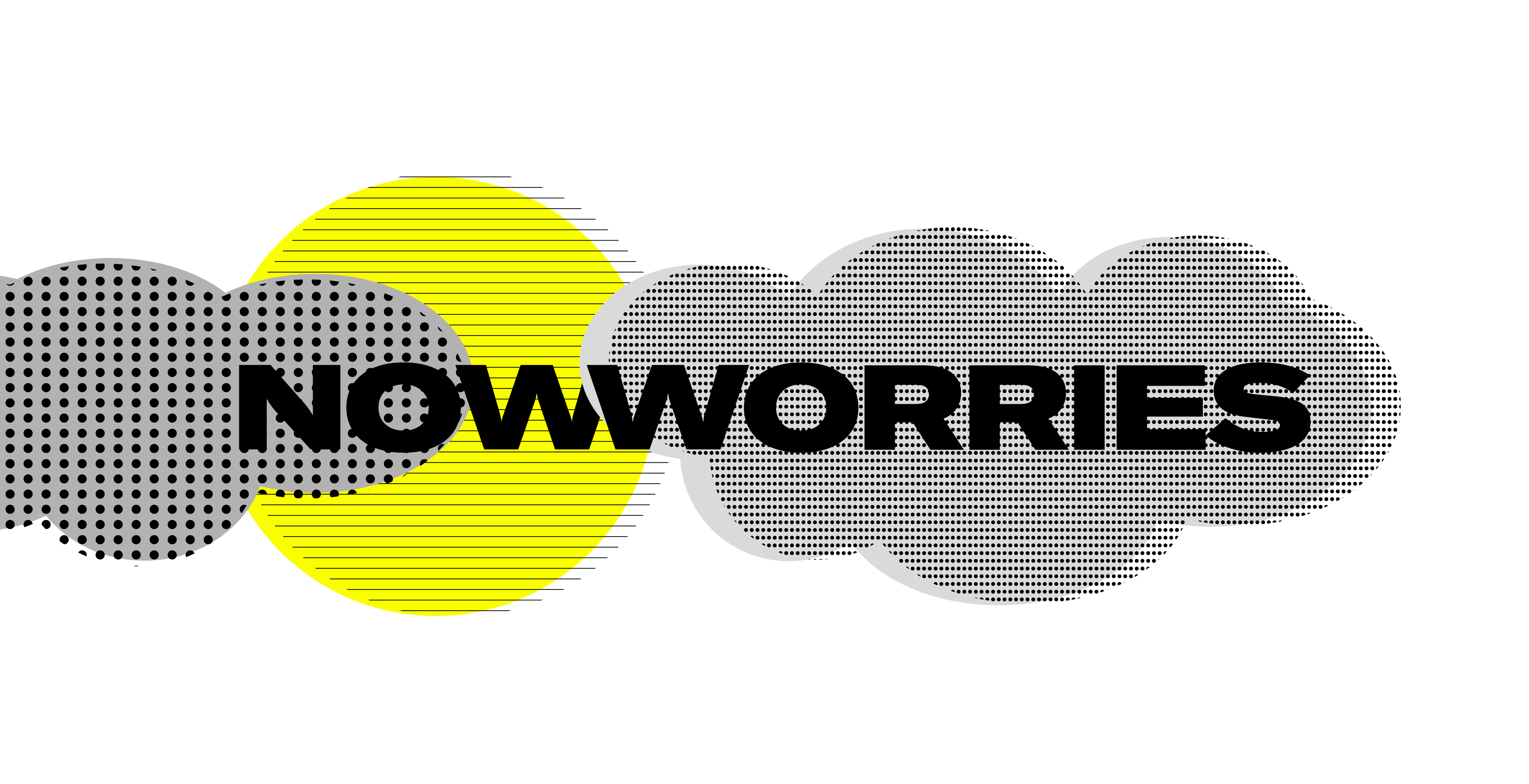