Atta Nasser, born in Jerusalem, and Scarlet Tummers, born in The Hague, meet each other on stage in a quest for identity and sense of purpose. Despite their differences and with their similarities, they want to examine the meaning of faith, both as a religious practice as in daily life. Belief is part of their world, entering it through their parents, partners and children. This conversation between two creators confronts themselves, each other and the audience with their interpretation of what Jerusalem stands for.

Jerusalem was created within the framework of de medeSTANders, an initiative in which young makers develop a performance under the wings of tg STAN. Both Scarlet Tummers and Atta Nasser are already connected to the company: Atta was part of Move (on) and Orphans, Scarlet of Somnia and De Kersentuin. In 2020, she created A Separation, a STAN performance based on the eponymous Iranian film by Asghar Farhadi. 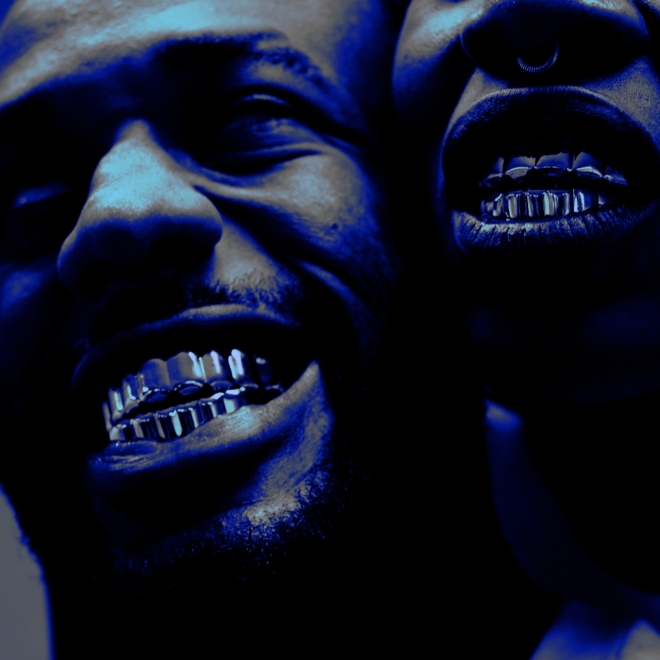