With Birds, dancer and choreographer Seppe Baeyens builds upon his exploration of shaping a temporary community. For this new creation, he steps outside the theatre walls and ventures into the public space with a group of performers and musicians. There the normal course of events is interrupted – sometimes invisibly and sometimes plainly. Time and time again, unexpected compositions arise from playful interactions between onlookers, participants and coincidental passers-by, in which everyone appears to influence the outcome. Birds is a generous, social choreography that seeks out connection and imagination.

Since 2011, Seppe Baeyens has been closely associated with Ultima Vez’s activities. In his productions he mixes professional and non-professional dancers and actors. Baeyens searches for new artistic working methods, spread over a long period of time, based on co-authorship with the participants. His productions are not so much about individual expression, the symmetrically performed movement or the harmonic choreography, but the honest and authentic connection between the dancers during the performance. Accordingly, the live music and visual design play an important guiding and supporting role.

Seppe Baeyens: The starting point for Birds is not the theatre space but the everyday environment. We will be going to organise the public space as a dramatic space, without depriving it of its accessibility. We strive to blur the boarders between the random passer-by spectators, performers and audience in a social and shared choreography. I also asked Martha Balthazar and Yassin Mrabtifi to co-create Birds. Until now, I have mainly applied my ideas on intergenerational and intercultural participation to the participants and audience of my performances. I am now extending that line to the creation process itself.

“Participation theatre: this is way too often a synonym for pieces that put the viewer in the spotlight without, however, allowing them to participate. This in and by itself makes Seppe Baeyens’ work so special. He involves the spectators in his performances as fully-fledged partners. He always leaves their dignity intact." – Pieter T’Jonck (Klara)

ON LOCATION
70 minutes
Language no problem 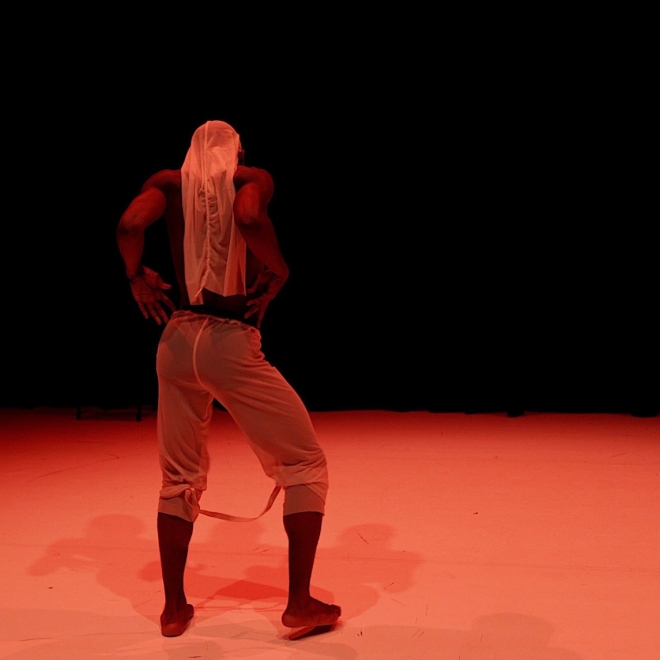