ONBETAALBAAR is a collective of woodworkers & metalworkers, artists, graphic artists, draftsmen, gardeners, writers and thinkers who find each other in their common pursuit of a materialism with emotion. In different projects, ONBETAALBAAR works with discarded materials and spaces that they breathe new life into by patching them up, reworking them, commemorating them, ... but also by honouring their history and giving them a new identity.

ONBETAALBAAR launches its first Veiling der Dingen in 2012, where the team will take discarded furniture and give it a new life by transforming it into new objects. The new furniture is then sold at public auction. The fact that participation plays an important role in their work is demonstrated by projects such as Het Gat in de Markt and Roestvrij. The success of ONBETAALBAAR leads to more auctions, but also to new variations on the theme of emotional materialism, such as OPLICHTEN and De Regie der Gebouwen.

ONBETAALBAAR makes an interesting connection between people, things and stories at a time when CAMPO is looking for a broader interpretation of CAMPO boma, aimed at opening up the artistic disciplines of the house. Starting in 2017, CAMPO and ONBETAALBAAR join forces and for the next five years the collective is housed at CAMPO boma, a place of constant activity. During the open ateliers local residents will be invited to participate through workshops, expositions, ... and to share their knowledge or gain new experiences.

CAMPO and ONBETAALBAAR part ways halfway through 2021, and it cannot be denied that ONBETAALBAAR has left its mark on Bomastraat. Participatory projects with a large local base will colour CAMPO boma in the years to come.

"Stories of cooperation do not just stop: they are not discarded, they do not disappear. They are like walls (or, if you prefer, like MDF sheets) that can be painted over and over again. Someone reads and studies the ground layer, learns from it and adds his own layer. In this way, they become never-ending stories.
- Evelyne Coussens, Voorbij de utopie, de utopie (is) voorbij

Curious about the article by Evelyne Coussens?
https://www.campo.nu/voorbij-de-utopie 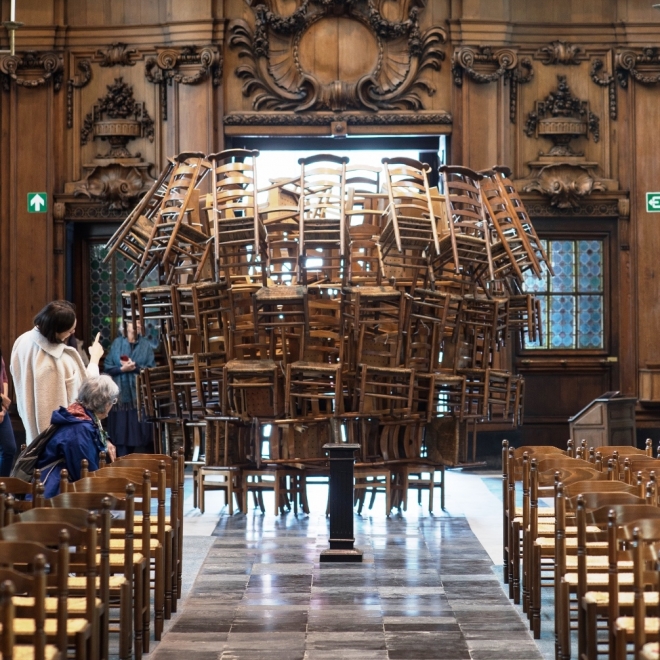 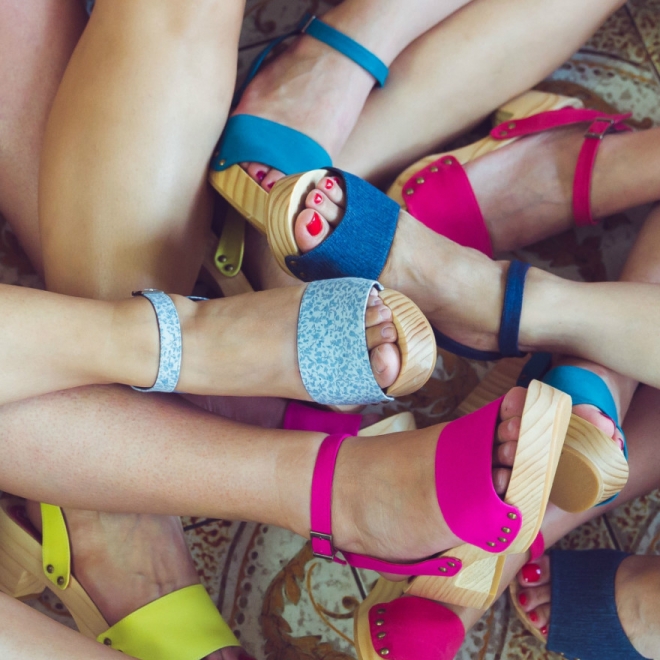 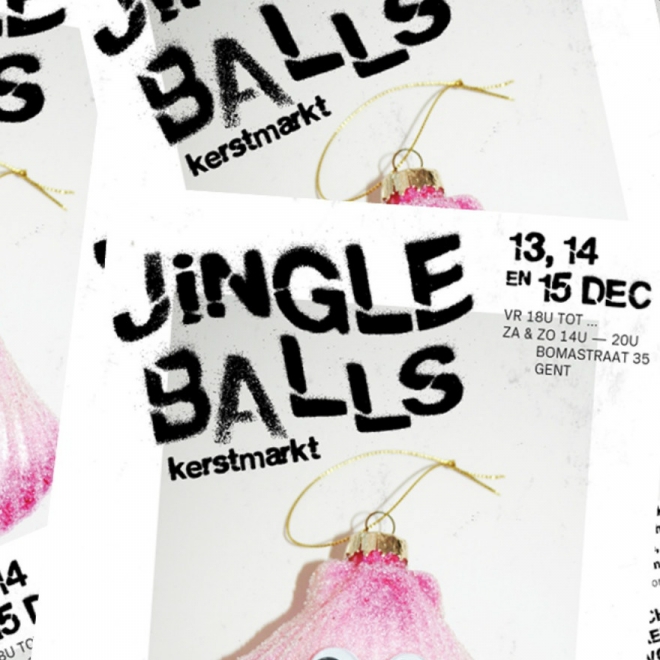 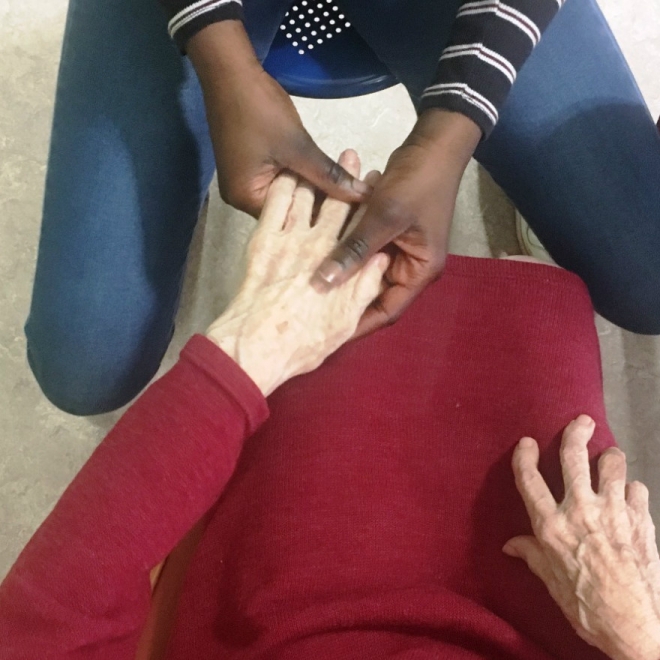 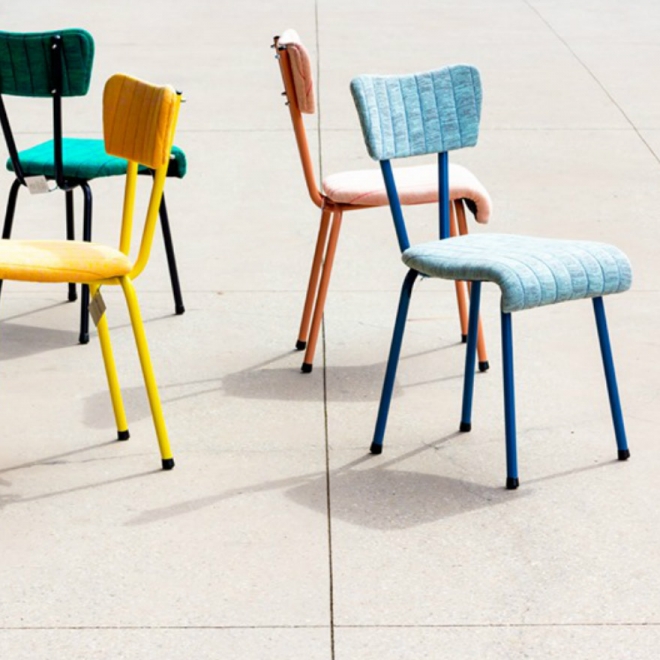 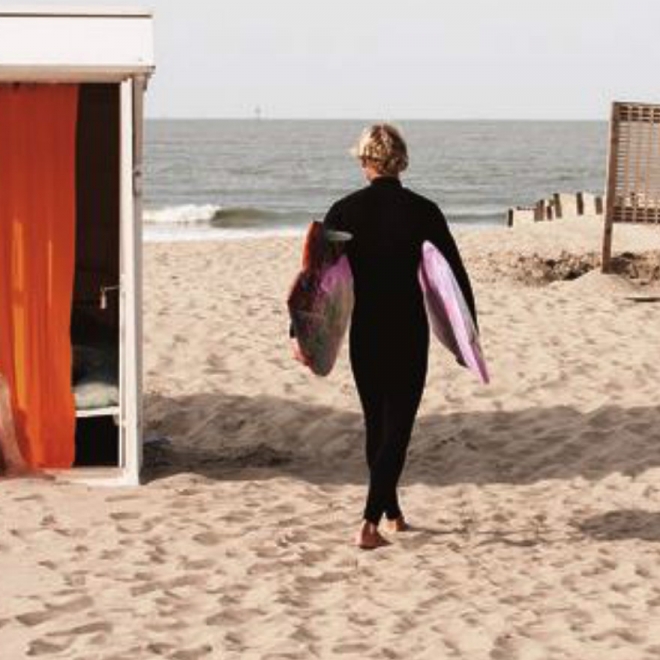 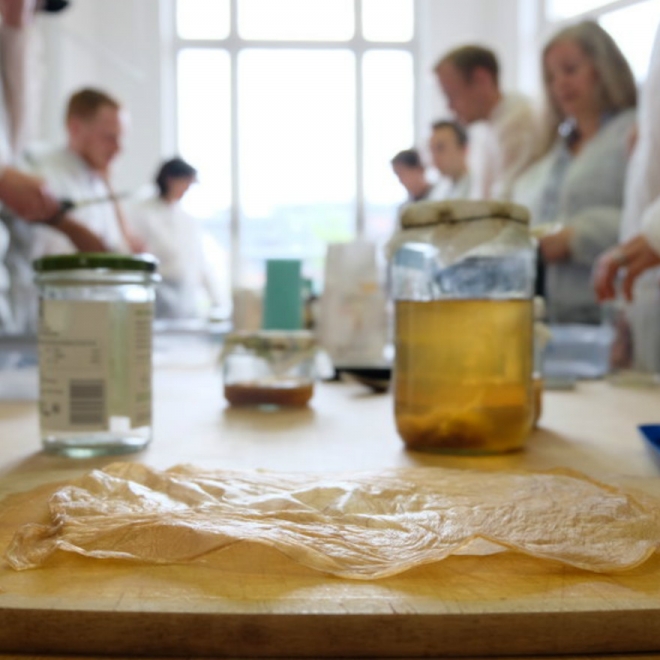 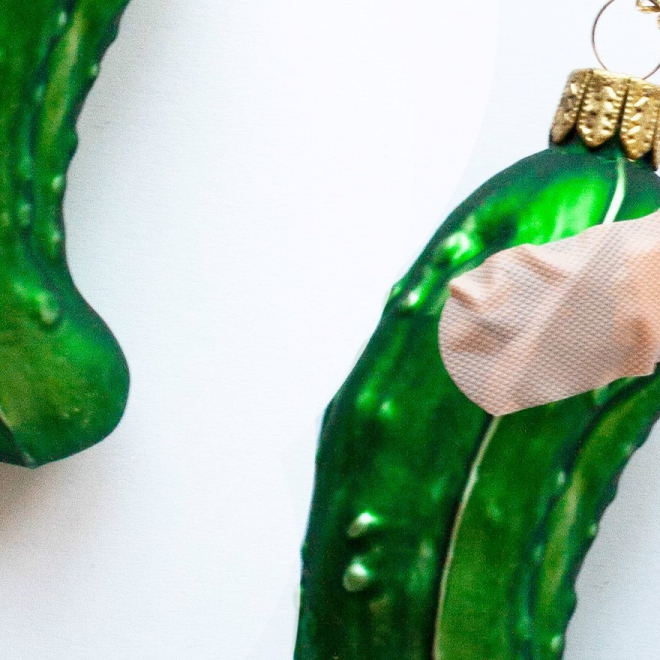 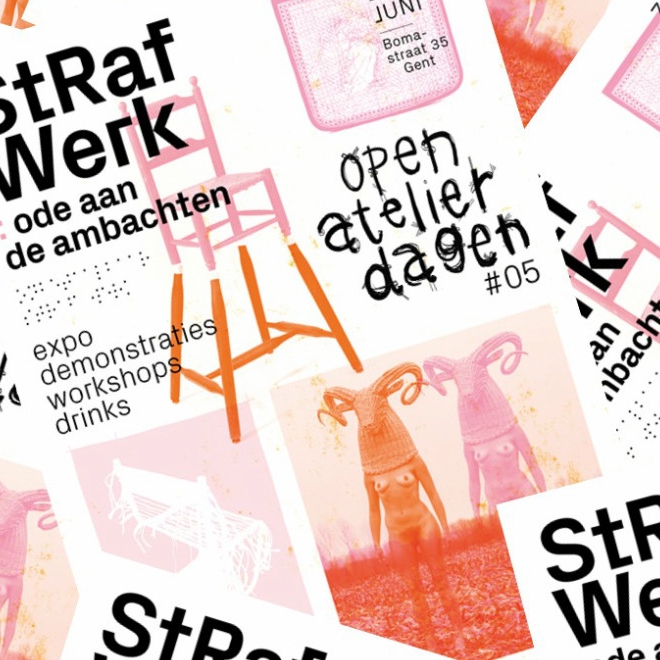 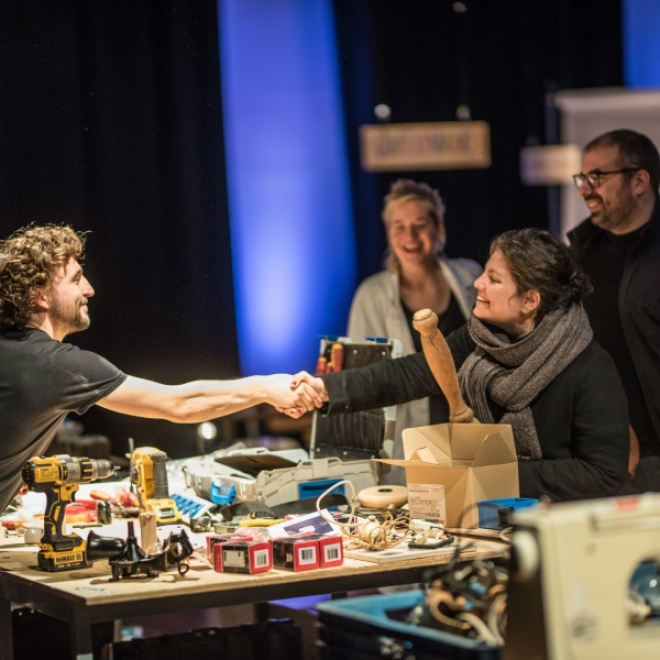 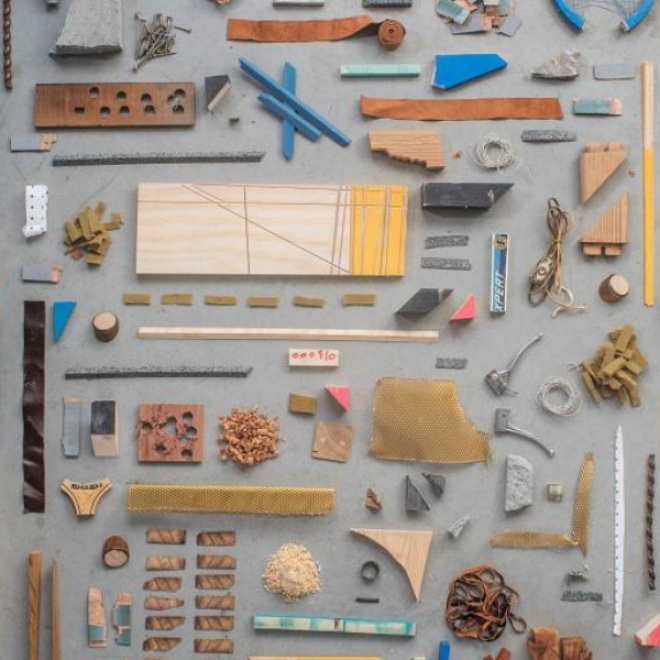 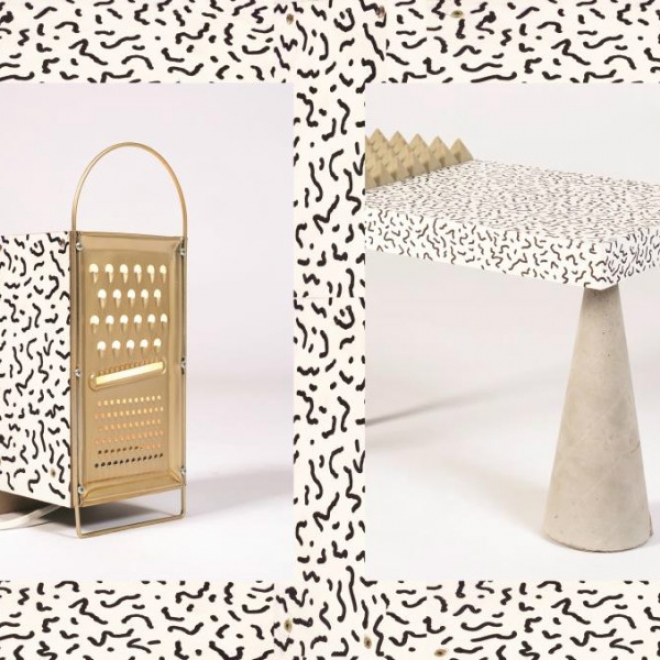 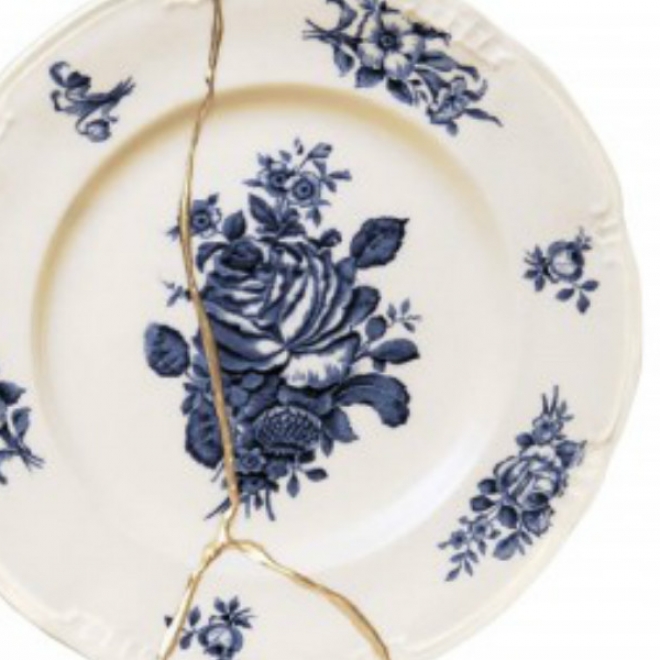 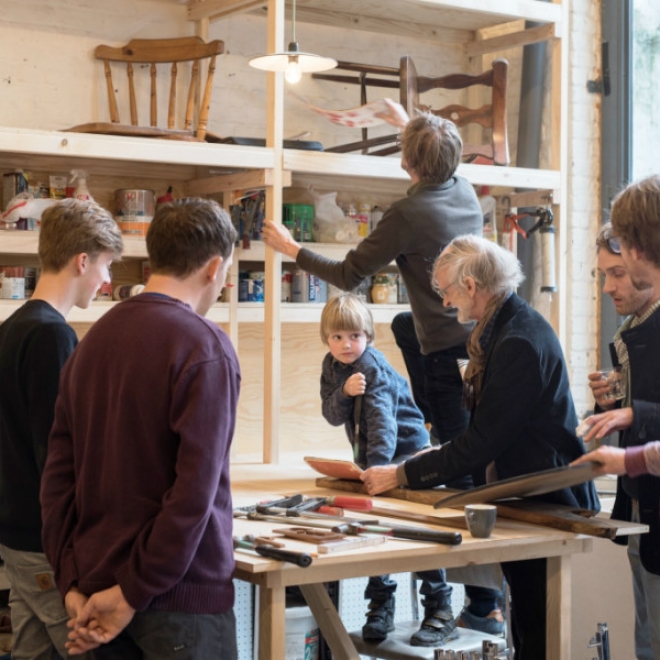 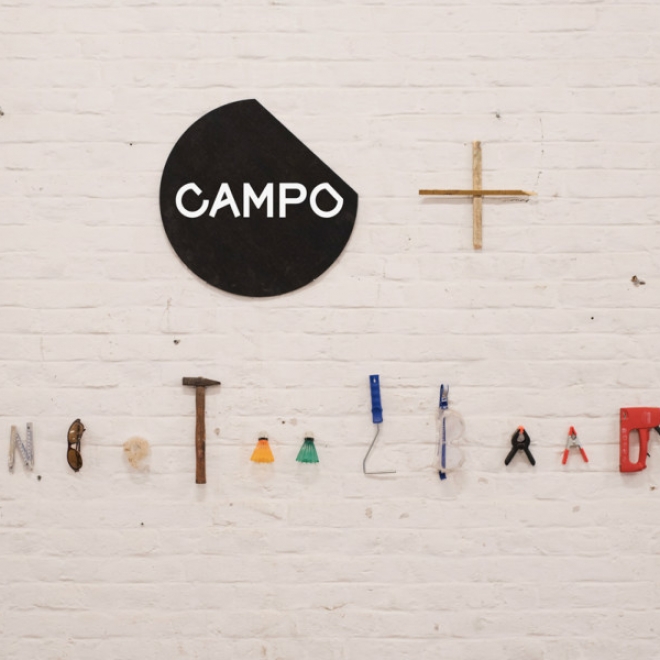