Get through the winter with the one and only CAMPO scarf! - Discover with your 5XCAMPO: Ira Brand! - CAMPO ON TOUR IN JANUARY - TIPS FROM THE PRESS! - Impact Gathering #6 and workshop Silveiratech - 'Poster Party' results of LUCA exhibited at CAMPO nieuwpoort

The city is the platform. The platform is the city.

A number of Ghent’s arts organisations join forces for GIF, a new biennial festival tailored to the city. Ghent International Festival is a public invitation to embrace the unexpected on and off stage in Ghent. Imagination is the starting point – imagination that is, by definition, polyphonic. Through temporary alliances, we present contemporary art from the most diverse artists, because a day without rapture is a lost day.

GIF builds on a Ghent tradition of openness and solidarity in which artistic concepts infiltrate daily life and in which the distinction between makers and audience becomes blurred.

Meet us in January for the first edition! 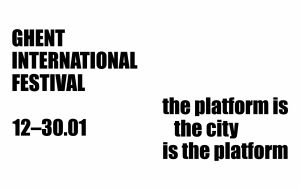 #In Gent #On tour 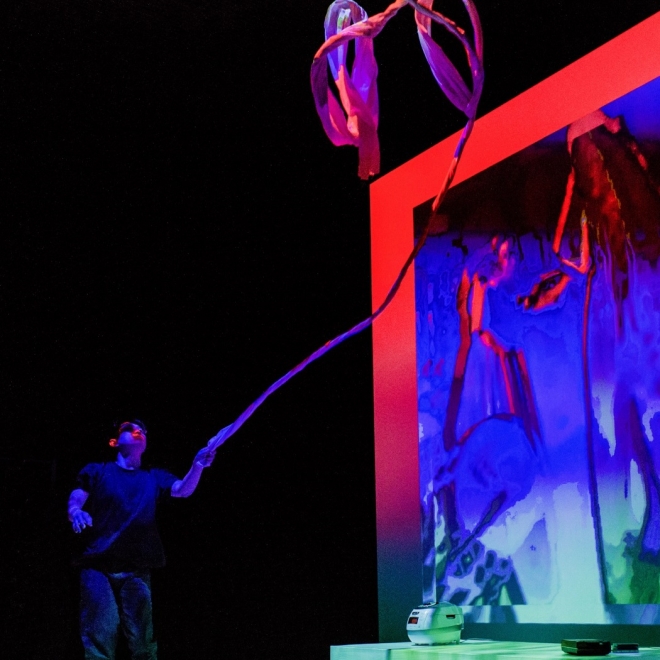 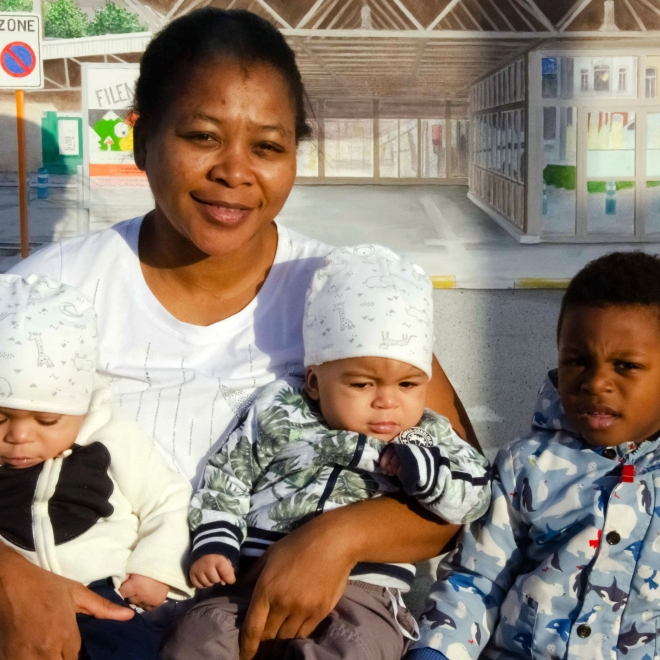 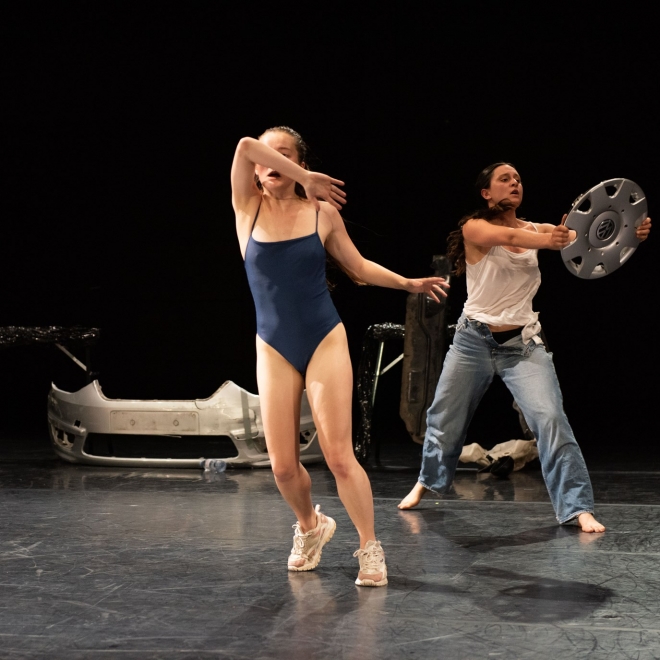 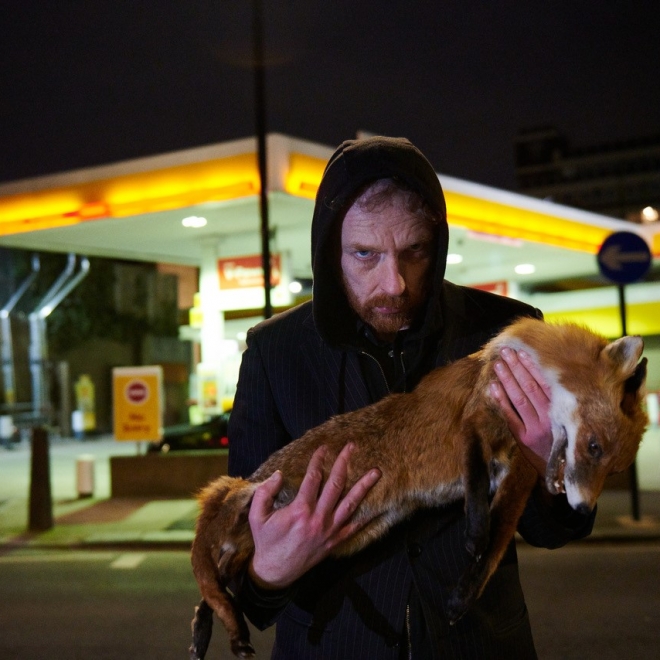