Kristien De Proost is a Belgian actress and theatre-maker. She studies Dutch and English at the University of Leuven and obtains a Master's degree in Theatre at Studio Herman Teirlinck in Antwerp in 2000. From then on she works as a freelancer for Het Toneelhuis, CAMPO, Bronks and LOD, among others.

From 2004 to 2017 she is part of the artistic core of the Brussels theatre collective Tristero. With Tristero she makes and plays repertoire shows and creations, regularly in collaboration with the French-speaking Brussels collective Transquinquennal. The often multilingual performances are performed in Belgium and abroad.

In 2013, as part of Tristero, she creates her first solo performance, for which she herself provides the text: Toestand, a theatrical self-portrait on a treadmill. The performance is selected for the TheaterFestival.

In 2017 Kristien De Proost leaves the artistic core of Tristero to concentrate on writing, more solo work and meetings with new artists. She works on a first novel and creates the performance Simon, Garfunkel, My Sister & Me (2020) together with Bwanga Pilipili.

Besides her own trajectory as a maker, she works as a performer with directors and artists such as Julian Hetzel and Milo Rau. For her role as Bojana Fuchs in All Inclusive by Julian Hetzel & CAMPO, she is nominated for a Theo D'Or in 2019 in Amsterdam.

Along with Nathan Ooms, Lobke Leirens and Benjamin Cools, she starred in Indoor Weather (2022), a production by Bosse Provoost and Ezra Veldhuis. 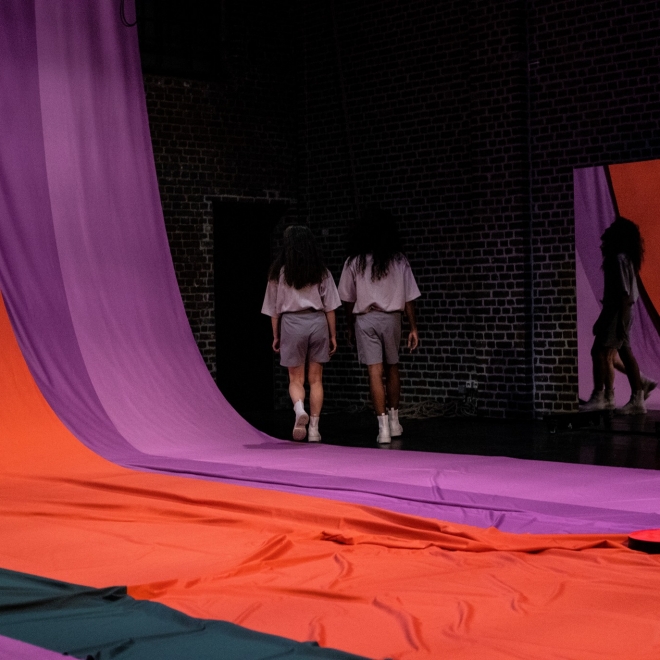 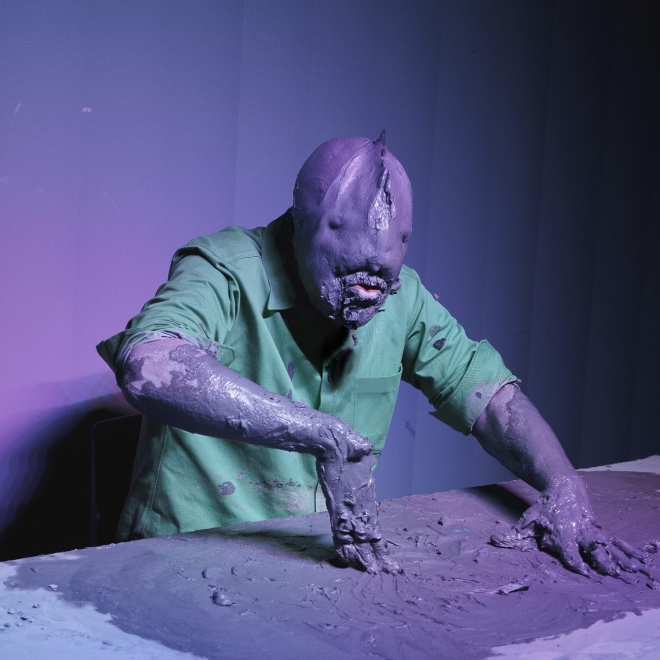 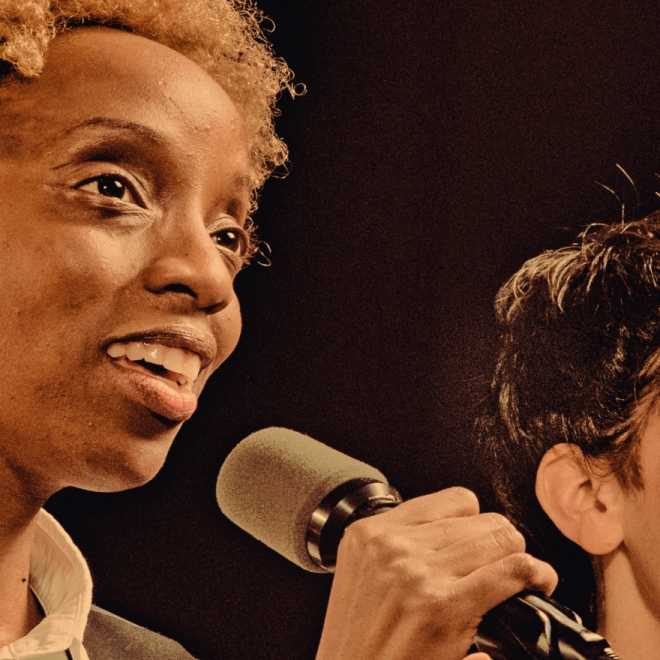 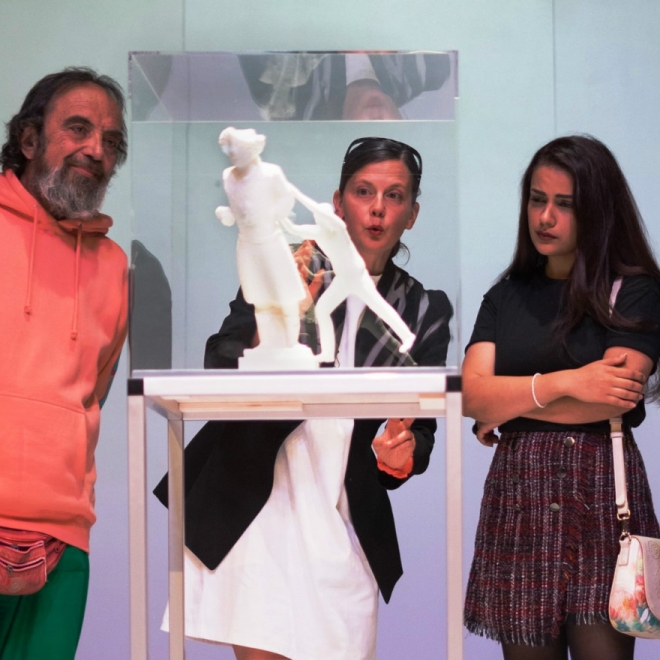