Rodrigo Batista is a Brazilian theatre maker and educator based in Amsterdam.

At the core of his recent works is the importance of performing political statements, direct and explicit messages addressed to the current world politics, focusing on the rise of the Alt-right Neo Fascism and the neverending European colonialism (and its obvious relationship). Latest, he developed a collection of pieces, in the frame of the Master Program of DAS Theatre, that have the ambition of bringing insurrection-revolt-vandalization within the performance space. The most relevant work is the double-sided performance The Furious Rodrigo Batista (Side A) and The B-Side. Side A is a cheap poverty-porn theatre play and The B-side is a nasty colonial performance. Both of them have the aim to vandalize the theatrical language.

​Previous to his development within the European field, he worked for over 10 years with the group "[pH2]: estado de teatro"; in São Paulo. They presented theatrical investigations in dialogue with philosophy, cinema and dance that were awarded with several funds and prizes.

​He also worked in several cultural and social programs in São Paulo as a theatre educator, the most notable was in Capão Redondo neighborhood which ended up in a huge art educators’ strike in response to the financial cuts and racists/misogynistic dismissal imposed by the Institution Poiesis and the Government.

Rodrigo wants to expand explicitness into an aesthetic tool that flows from the use of straightforward language and propaganda, the practice of decolonization as a process of violence and the investigation of a gore and pornographic visuality, all within an intense body research made from impulses of iconoclasm, indigestion, mutilation, blood and sex. 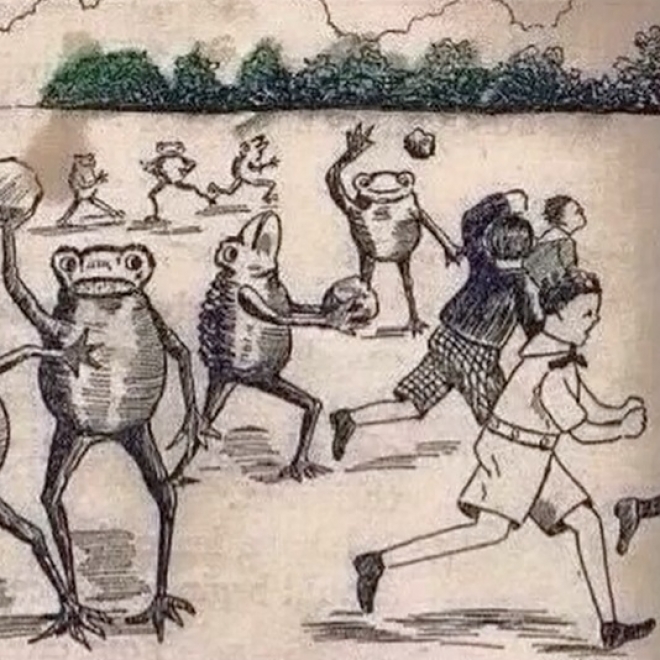 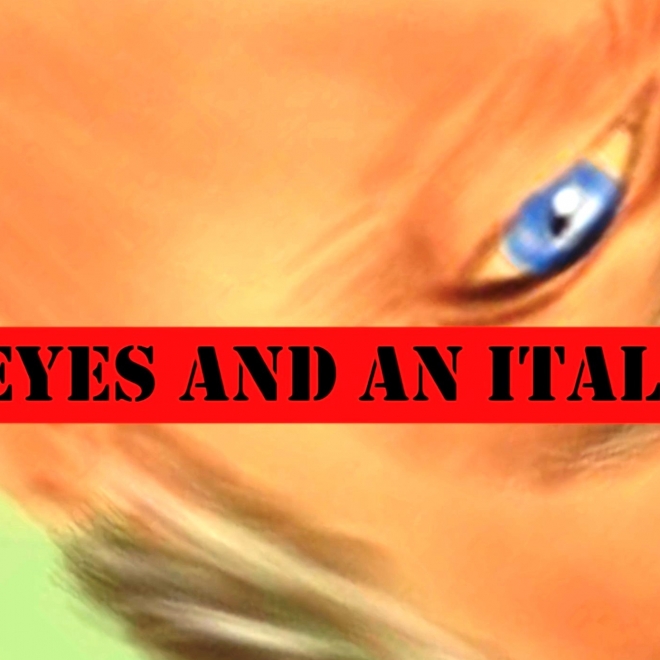 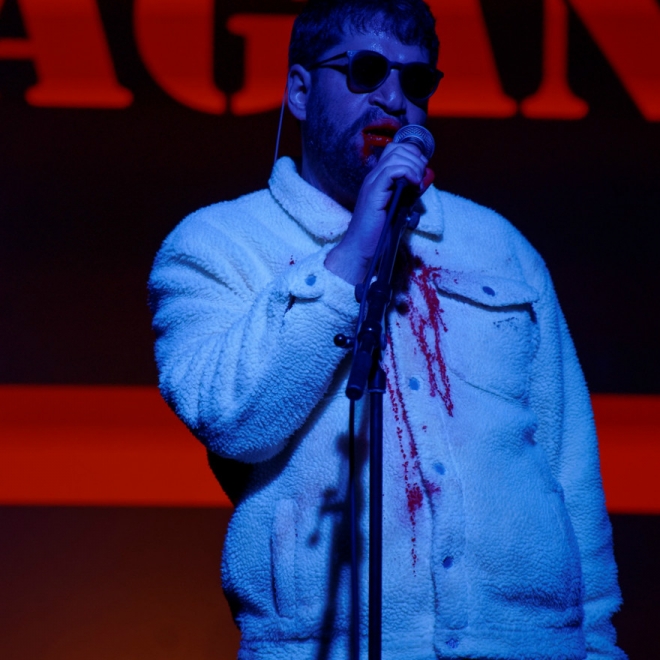