After Frank and Robbert graduated with a master’s degree in visual arts from KASK (Ghent, 2012) they have chosen to go through life as the artist duo Robbert&Frank Frank&Robbert. This intense collaboration forms the basis for their artistic practice and symbolizes their vision on friendship, collectivity, interplay and knowledge sharing. Together, they realise a multidisciplinary body of works, containing objects, prints, installations, videos, actions in public places and cross-over performances on the border between arts and theatre. With their works, they actively relate to the global society and formulate questions and poetical alternatives.

With the performance A Journey into Space, their graduation work at KASK, the young makers won the yearly Horlait Dapsens prize and were nominated for the European Startpoint Prize 2012. That same year, the performance was also selected for the section Jong Werk at the Belgian theater festival TAZ#2012.

In 2014, they created their second stage performance TO BREAK – The Window of Opportunity, at the arts centre CAMPO. They have been touring all over Europe ever since the premiere, with stops in a.o. Brussels, Lille, Düsseldorf, Frankfurt, Amsterdam, Bern & Belfast.

And last but not least, Frank&Robbert Robbert&Frank show their works with self-initiated actions in public spaces, as well in Belgium as abroad. They see this as a strategy to reach more people, to continuously evaluate their experiments and to broaden their network. 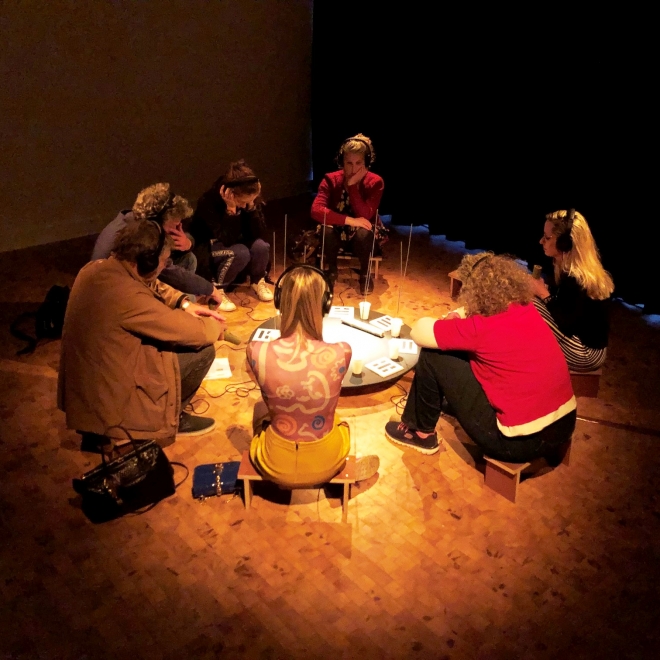 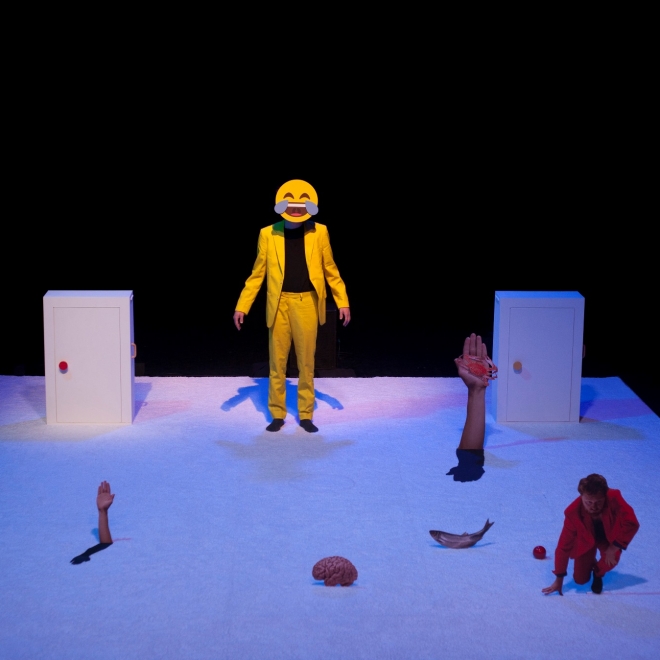 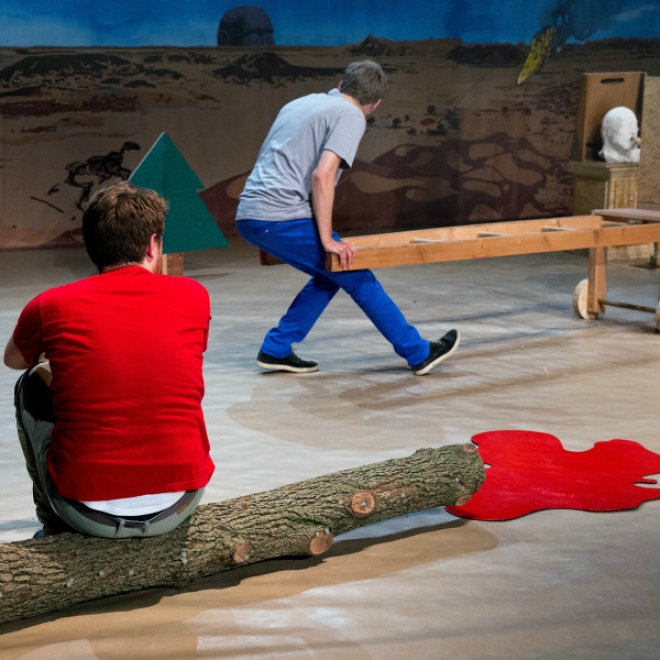 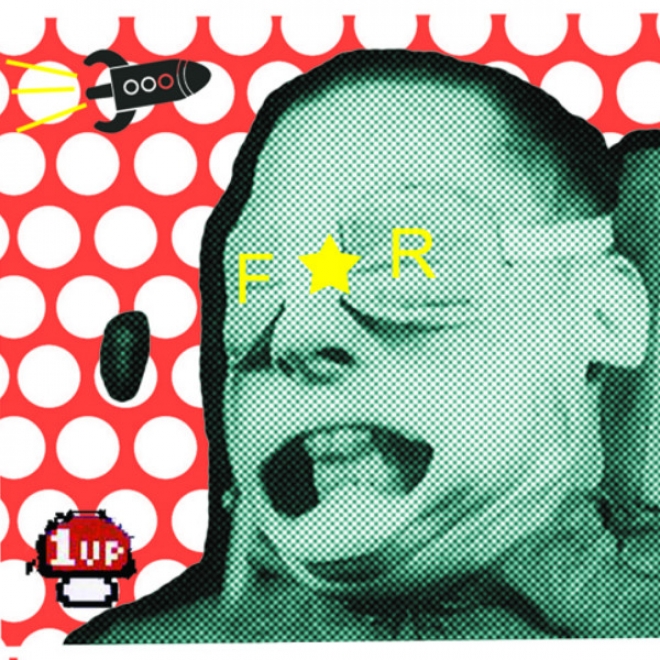