Louis Vanhaverbeke (Ghent, 1988) has a keen interest in the clash of lifestyles and subcultures. He thinks of music not only as a way to express himself, but also as a means in his search for identity. As a teenager he switched back and forth between rapper attitude and wannabe rock star. By remixing different ambitions, he developed a very particular vocabulary: freestyle, hard to classify, but very intelligible.

Louis Vanhaverbeke graduated in 2010  from the atelier Mixed Media of Sint-Lucas Ghent (now LUCA), and in 2014 from SNDO, Amsterdam. He mainly creates performances and installations. Objects are crucial in his research. Plastic things, drum computers, little chariots and all sorts of other colourful gear are used to assemble his very agile performances (from The Car Piece over Kokito to The Bike Piece and Kokokito). Furthermore, he examines which kinds of spoken word may help him unfold complex ways of thinking. Through slamming, scatting and rhyming, he attempts to question his spot in the world.

In 2010, Vanhaverbeke participated as a student in CAMPO’s Mayday Mayday Festival. This encounter with CAMPO resulted in the creation of Kokokito, for which he received the Circuit X prize for young talent, at TAZ#2015. Meanwhile, CAMPO and Louis Vanhaverbeke are at the start of a joint trajectory, with MULTIVERSE (première TAZ#2016) as a first production. His most recent show Mikado Remix premiered in May 2018 at Kunstenfestivaldesarts in Brussels. 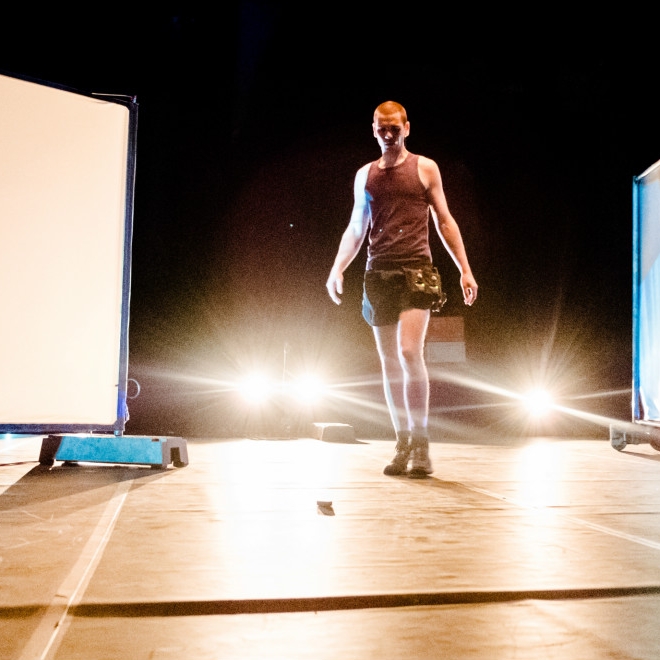 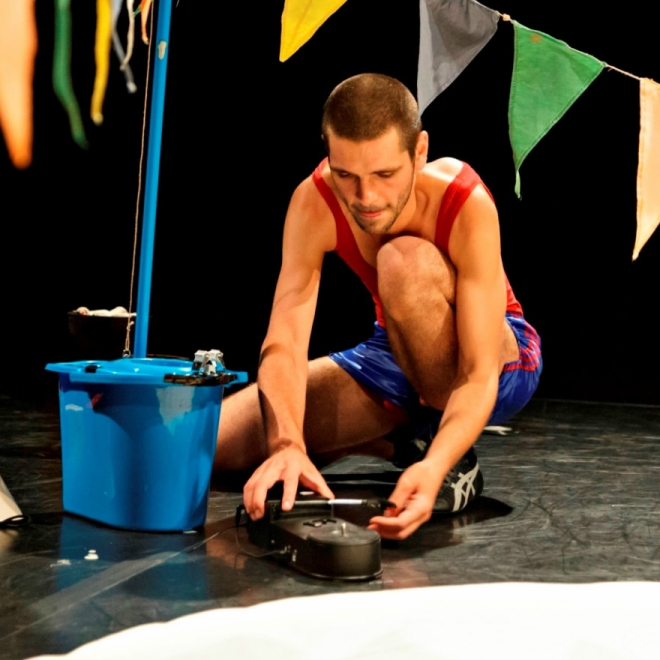 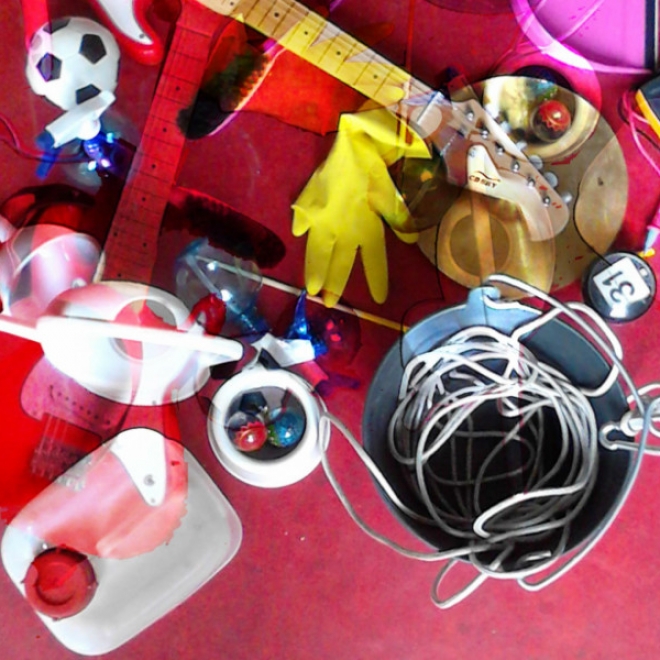